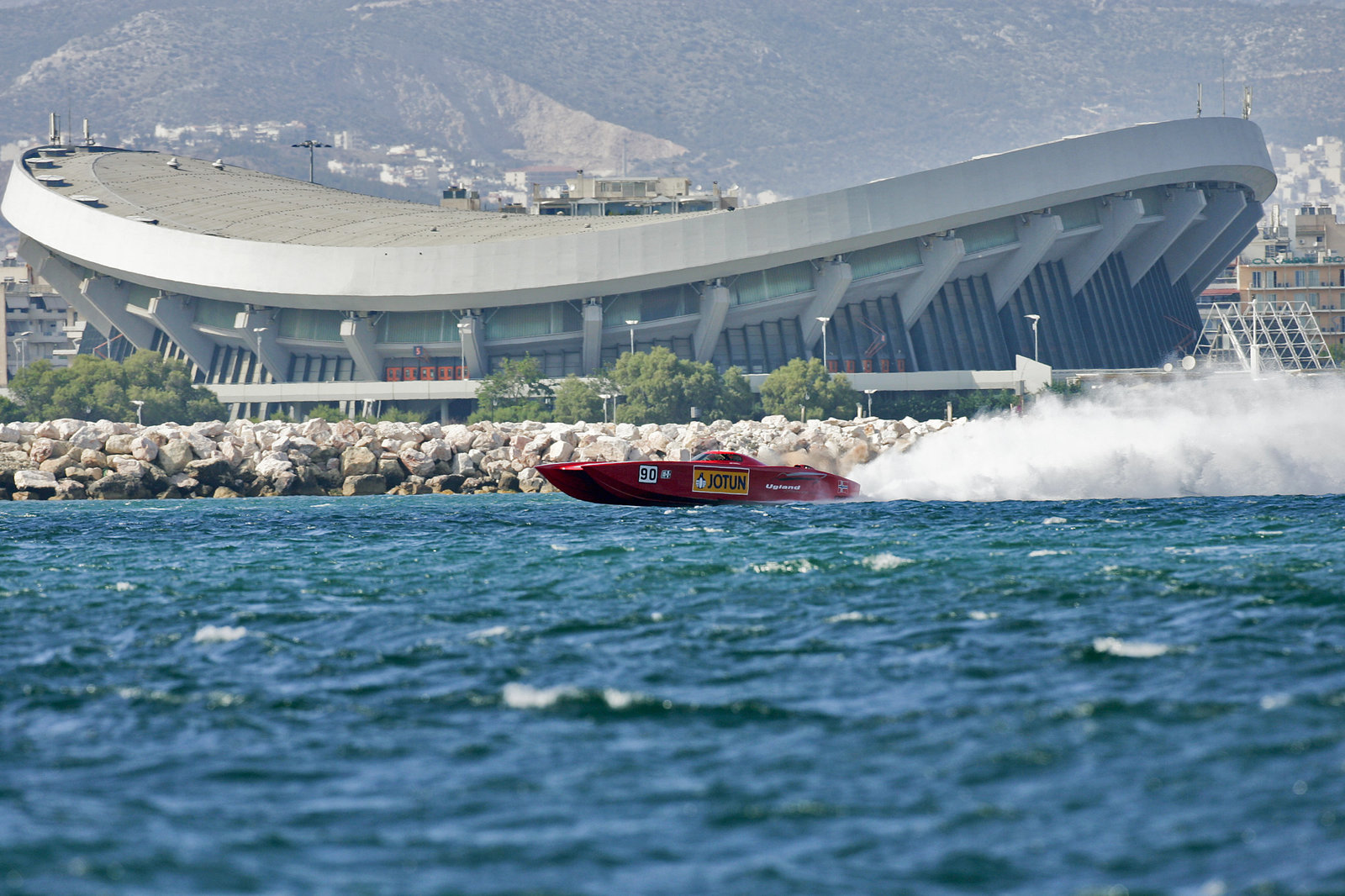 Efikton Event Design in Greece was established in 2004. Its starting point was right after the end of the Athens Olympic Games, a no doubt landmark in the Greek history and the Greek hosting of international events in general.

George Zarbalas, after being involved for several years in the field of Event Planning, Marketing, Advertising & Sales, conceived and materialized yet another project, the ‘Efikton’Events Company.

A Physical Education graduate, G. Zarbalas initially pursued a career in Athletic Training and Coaching. His leading abilities soon awarded him a managerial position in the first Spa & Thalassotherapy Center in Greece.
His restless spirit then led him into sales and advertising, where, after completing the relevant training he became Nightlife Manager of Mantis S.A. From his position he successfully launched Red Bull Energy Drink and Ursus Rotter in the Greek market. Soon after he landed the position of Event’s Manager and Athlete’s Manager in Red Bull Hellas. There he forged through more than 150 different activities and managed 18 athletes, two of whom trained for the Olympics.

The focus on the human factor and the interpersonal skills are the DNA of the Efikton team. With Integrity, Passion and Expertise we develop your vision and turn it into reality..

During his career in Red Bull, he organized and launched numerous events for the promotion of the Greek culture and civilization worldwide: “Hercules” in ancient Olympia, “Cliff Diving” at Vouliagmenis Lake in Athens, “King of Athens” at the Zappeion building in Athens, “Icarus” at the rock towers of Meteora, in Central Greece and many others all of which received wide international coverage. In Red Bull he was also responsible for another series of target activities such as the launching of the popular state-of-the-art vehicle Red Bull ‘Zarbi’ as well as for the development of a “Mind-set Plan” for the athletes.

In 2004, fully armed with the experience, the know-how as well as with a team of highly specialized and qualified associates, George Zarbalas founded the company ‘Efikton Events’.
The newly established ‘Efikton’ in collaboration or exclusively, took up the planning and coordination of some of the biggest happenings in Athens and generally in Greece as well as of numerous communication and promotion activities. Some of them were the ‘Athens Supercross”, the “Motorcycle Fair”, the “Acropolis Rally Super Special Stage Olympic Stadium”, the “Athens Tuning Show”, the “JPVC off road experience”, the “SKYY-Lamborghini project”,
the “WIND Hellas Christmas Event”, ‘Pink Martini live concert’, Red Bull FMX show, ‘World Powerboat Championship Class-1’, Red Bull Art of Motion Event in Santorini island and many others.

To Capitalize on our Knowledge, in combination with the latest Technology and the human factor as our basic consideration, in order to provide quality in communication.

In 2009 in collaboration with his partner in life Amalia Valvi, they have paired their passion with Creativity (George) and Romance (Amalia) with the introduction of a new business unit named ‘Poema Weddings & Events’ specialising in Destination Weddings in Greece & the Greek islands. Poema Weddings & Events is designing any kind of Special Celebration such as Christenings, Birthday Celebrations, Wedding Proposals, Wedding Anniversaries.
For more information related to Private Events & Destination Weddings:
www.poemaweddings.com