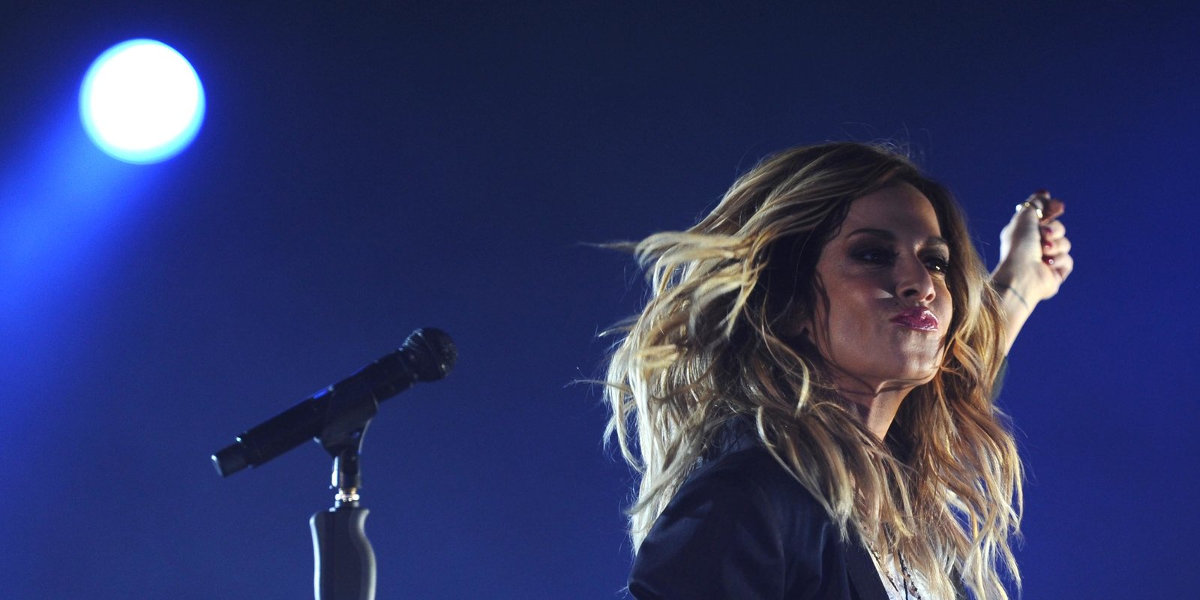 The most popular Greek singer Anna Vissi impressed visitors during her concert at OAKA stadium.

The concert was held for backing the athletic departments of the club and for supporting the campaign against AIDS.

Andreas Mikroutsikos presented the whole event while along with Anna Vissi, singers George Sampanis and Vera Mpoufi took part at the concert as well.

At the end of the concert an award ceremony was followed for the title of Champion to the female volley team of Panathinaikos. 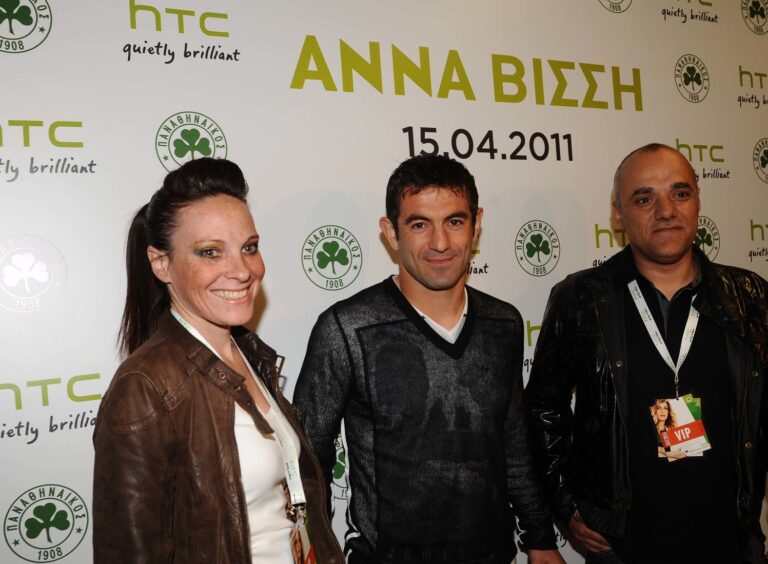 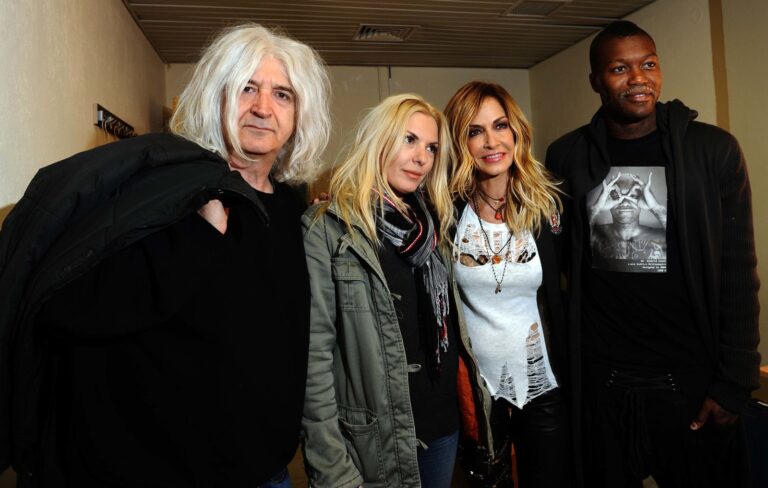 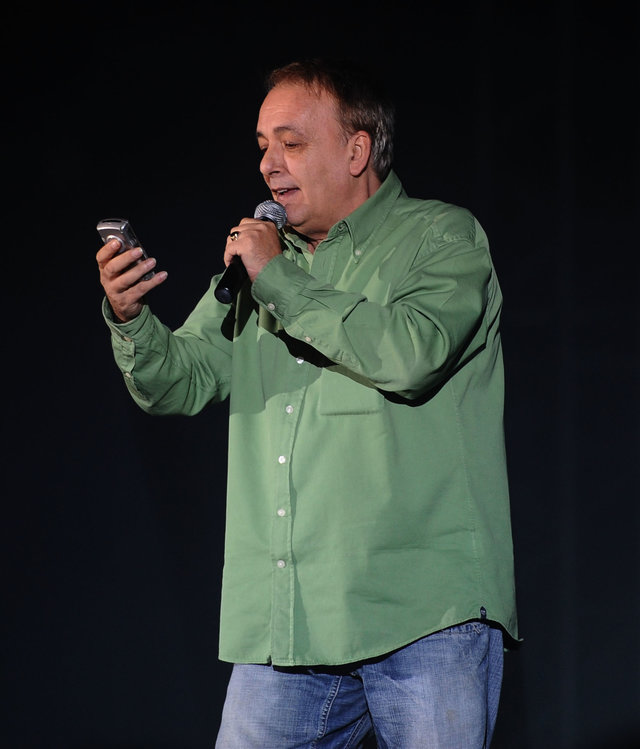 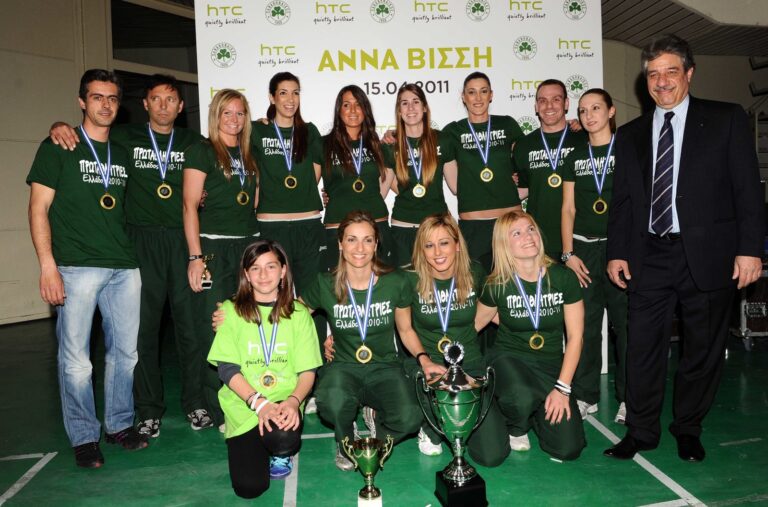 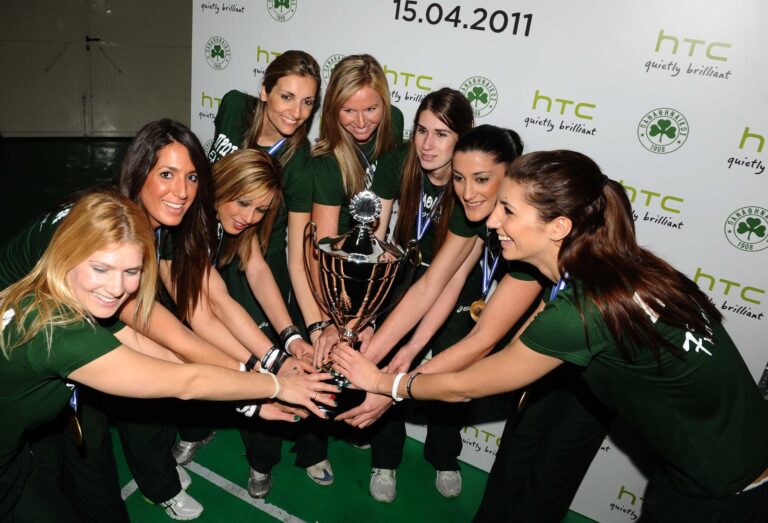 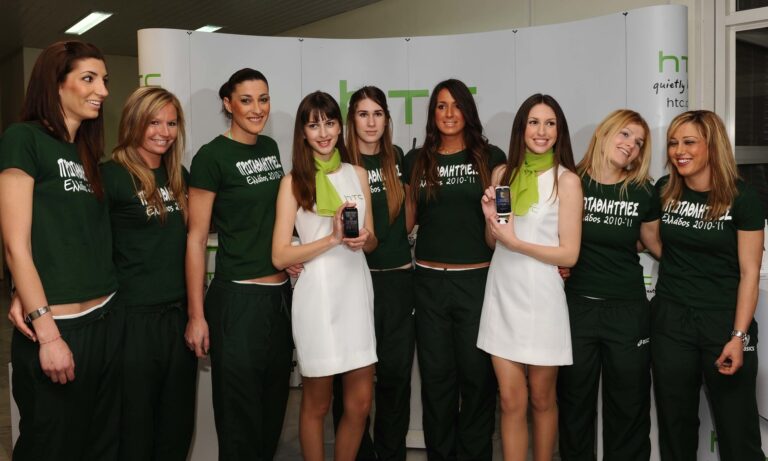 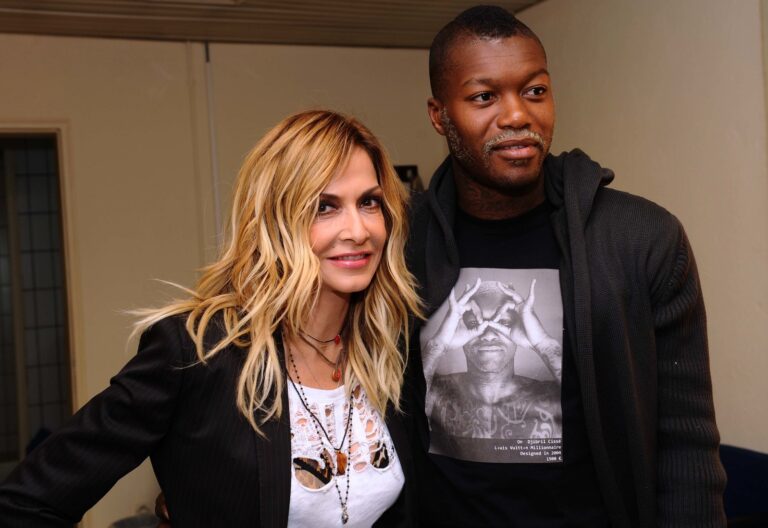 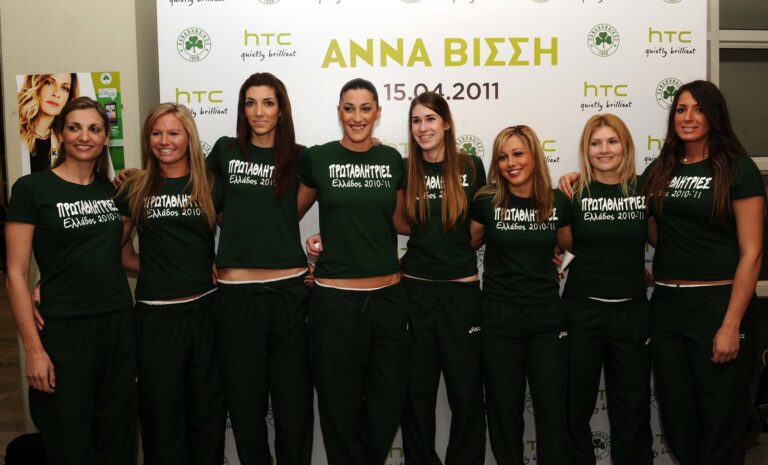 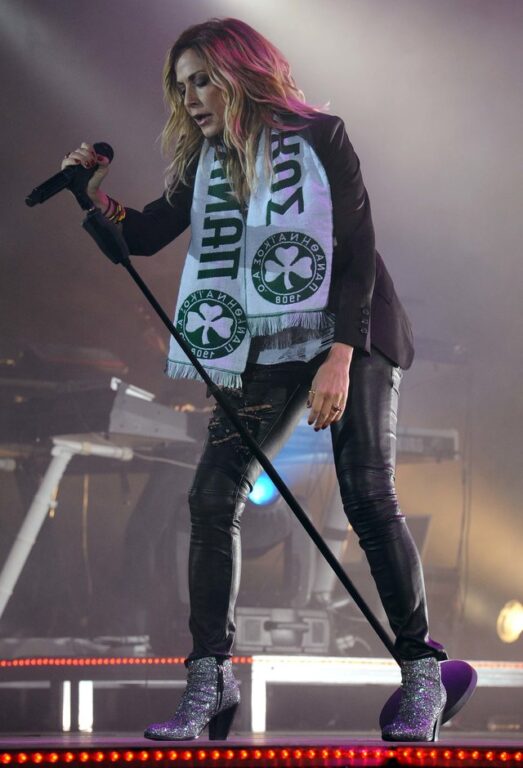